Let your love glow this Spring with the new Toujours Collection! Every month of the year has its own designated birthstone, and each has its own meaning and significance. It is said that like all precious gemstones, these are supposed to bring their owner luck, prosperity, and health. Furthermore, each birthstone is said to have differing properties in metaphysical healing.

People go as far as believing that one’s birthstone has qualities that affect their destiny. For the month of July, the assigned gemstone is ruby. In this article, we discuss what wearing a July birthstone necklace says about you, its origin, and the characteristics of this precious gem.

The ruby has been around for centuries, dating back to as early as 200 B.C. The name comes from the Latin word ruber, which means “red”. Ancient cultures believed that this gem grew on trees much like a fruit - budding as small, white gems and then over time, growing into red rubies that were ripened red by the sun.

Historically, these gems were prized in Asian countries, even traded along China’s North Silk Road and adorning the armor of Chinese noblemen, as they were believed to grant protection. This was a widespread belief, as in Burma, warriors believed that rubies made them invincible in battle, even implanting them into their skin. Asian records also suggest that rubies were buried under the foundation of buildings in order to secure good fortune.

Many cultures have thought of rubies as being a sign of love and passion, according to the American Gem Society. Interestingly enough, imitation ruby dates back to the Roman times.

The red fluorescence properties of rubies even assisted in building the first working laser back in 1960. These gems, whether they be natural or synthetic, still play a hand in making lasers, watches, and medical instruments.

Clearly, the allure of rubies is a strong one, as it dates so far back in history and is still coveted today. This July birthstone is noted as one that signifies love and passion with its deep red coloring, much like it was in ancient times. It is also associated with health and wisdom, bringing good fortune to its wearers. 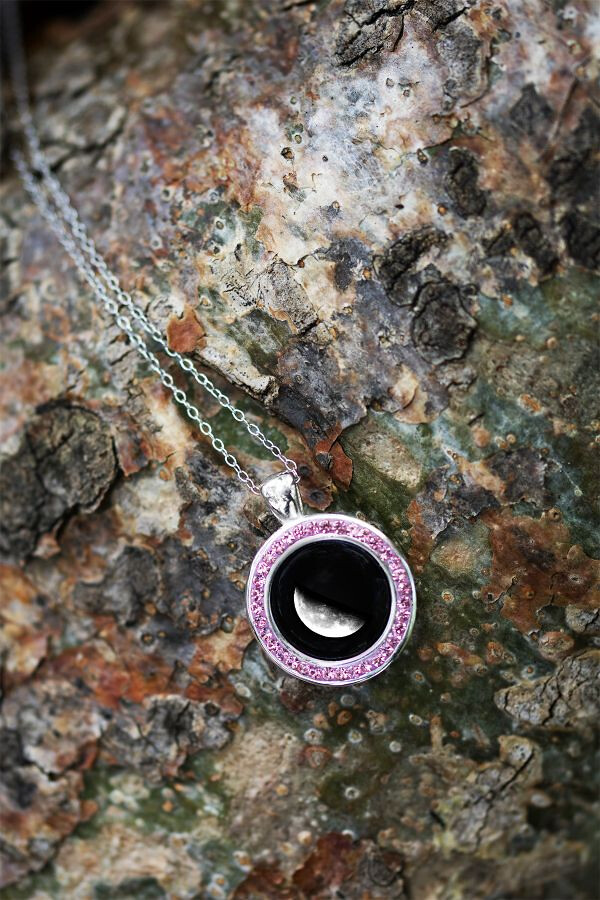 Ruby gemstones, like the ones in July birthstone necklaces, are said to have mystical properties that project a host of characteristics onto those that wear it. We have listed some of the most common and interesting of those below.

As you can see, a July birthstone necklace of ruby is a telling reflection on what someone may be like. Certainly more than a fashionable and attractive accessory, these are a symbol of many characteristics and qualities that should not be overlooked!