Life is said to be very cyclical - think of the four seasons, the rising and setting of the sun, and many other aspects of our day-to-day life. The moon is no exception to this, as it has different phases that it cycles through again and again.

Some say the moon is a mystical orb that is responsible for a range of amazing phenomenons, and moon phases can be somewhat of a mystery to those who are not familiar with them. Luckily, we are here to explain them through this simple guide. Keep reading to find the answers to all your questions about moon phases! 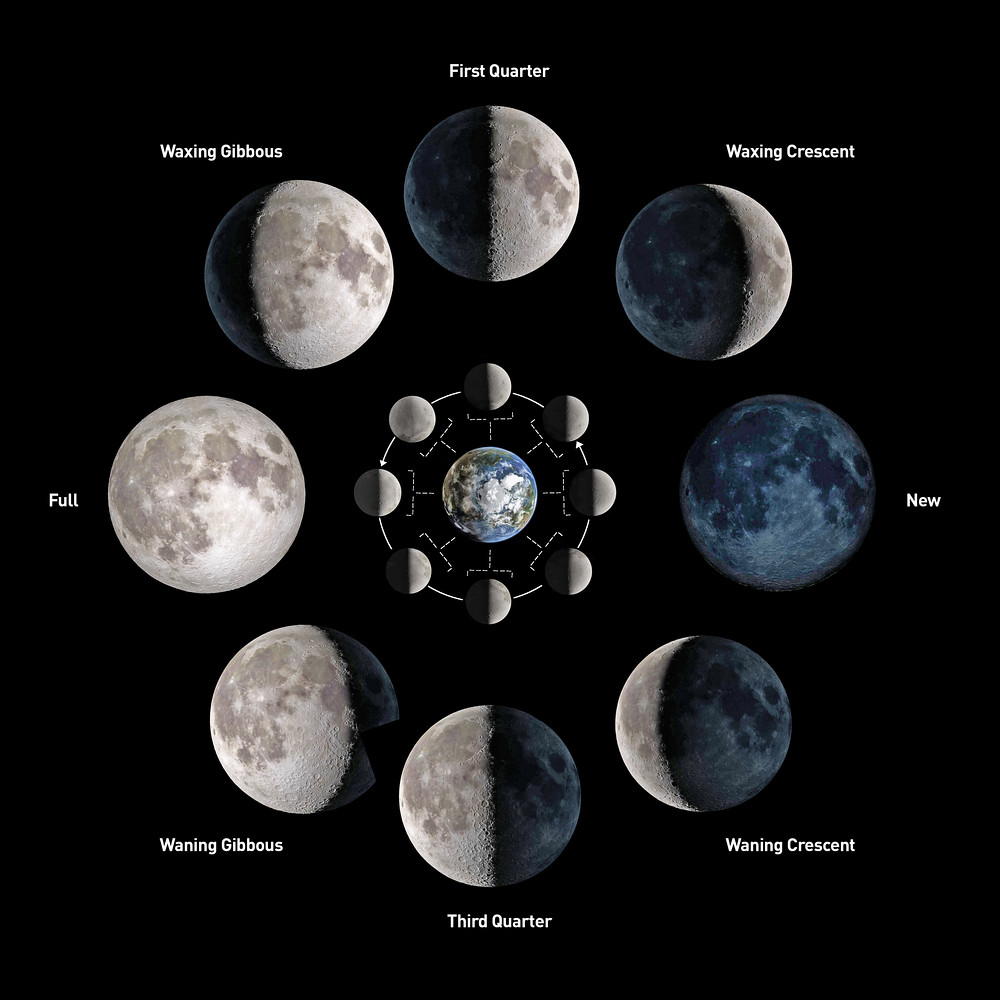 What Are Moon Phases?

A “moon phase” refers to the different appearance of the Moon as seen from Earth. There are eight phases, and the moon completes all of these roughly every 29.5 days. These phases and the relative positions of our sun, Earth, and moon control the shape of the moon that we see at any given time.

The first phase of the moon is the New Moon. During this phase, the moon looks practically nonexistent. It is said that the time of a New Moon facilitates new beginnings and that it’s a time that will inspire the yearn for change.

The crescent moon is the natural progression of the new moon, making it the second stage. True to its namesake, the appearance of this phase leaves the moon as a mere sliver of a crescent. It is believed that this phase is beneficial for taking ideas and manifesting them in reality.

The next phase is the First Quarter Moon. The name may imply that this is when you see a quarter of the moon, but that is actually not the case. Instead, the title signifies the moon having made it through a quarter of its eight phases. At this time, you will see the right-side half of the orb. Here, the energy is in the expansive waxing phase, which means that it is still working towards it full illumination.

This phase occurs approximately two weeks after the arrival of the new moon, and here the orb is still waxing. The moon will look more plump and filled out, yet it is still not quite full. This is said to be the time of the moon cycle where momentum is building, meaning that it’s a good time to evaluate how your endeavors are going.

Probably the most talked about and widely recognized phase of the moon, a full moon is exactly as it sounds. This is when the moon has reached its full illumination and is round and bright in the sky. It is believed that a full moon can spur odd behavior, make it difficult to sleep soundly, and can trigger strong intuitions. 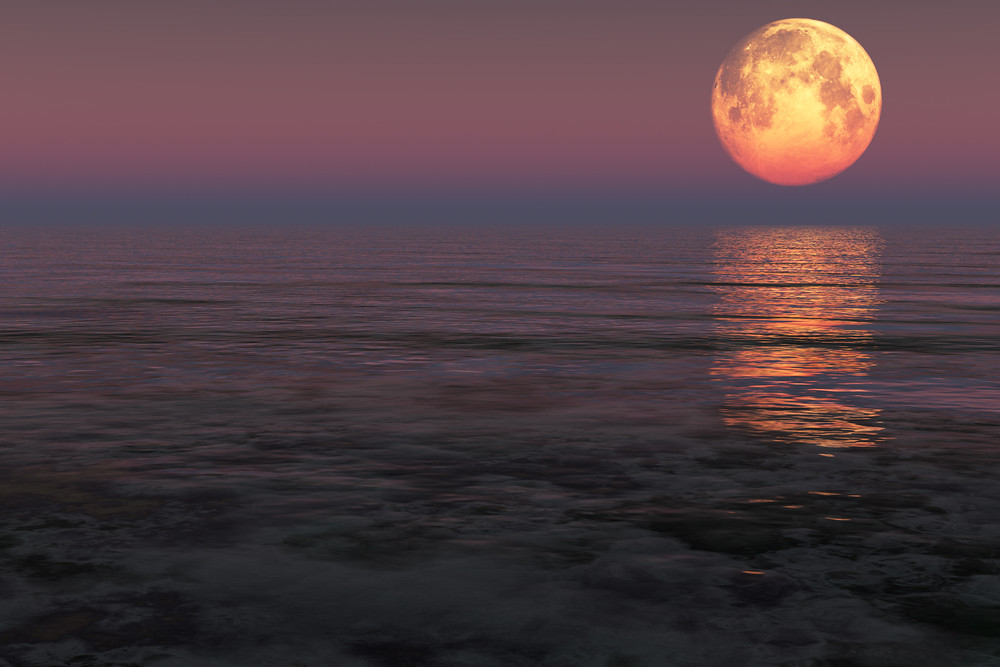 Also known as the Disseminating Moon, this phase of the moon looks much like the waxing Gibbous Moon, however there is one key difference. In this phase, the fuller side of the moon switches from right to left. This begins the waning process, which is the opposite of waxing. This means that the moon is beginning to appear smaller and less bright.

In this phase, the left half of the moon remains as the waning cycle continues and the light of the moon diminishes. This is believed to be a time of cleansing, inspiring people to clear extraneous items from their life.

Also known as the Balsamic Moon, this is the final stage of the moon, showing merely a thin sliver of light, much like the Waxing Crescent Moon phase. This is believed to be a time of reflection that inspires meditation, prompting the process of letting go.

The eight phases of the moon are each different from one another, yet each of them plays an integral part of the cycle overall. Use this as a beginner’s guide to learning about the properties of this bright and shining orb, taking into consideration what each phase means in relation to your own life.