Fly me to the moon! Holidays on the Moon arriving in a decade?

Even before Neil Armstrong made that one small step on the moon, mankind has dreamt of a life on the moon. Sci-fi writers have been writing it since science fiction was a genre! These writers, like Issac Asimov, dreamt up worlds where travel to and from the moon was so commonplace that you could live on the Earth and work on the moon! 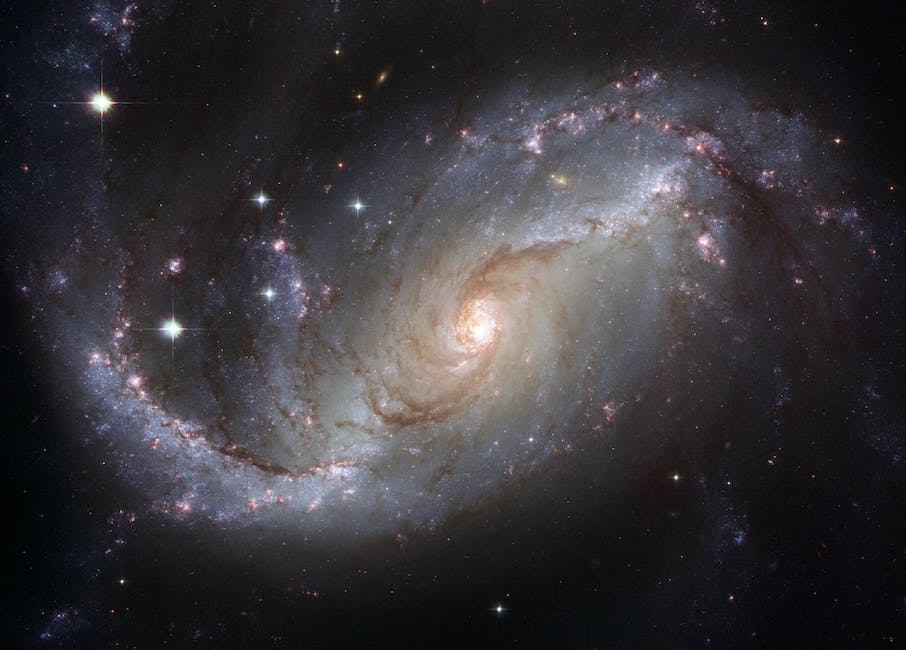 Vacationing on the moon with Moon Express

But once Neil Armstrong stepped out of that craft, the entire world was suddenly inspired. Some of us inspired to become astronomers, some of us astronauts. Growing up in a world where space travel is easier and easier is pushing the imaginations of children into the reality of some adults.

Adults like Naveen Jain, the founder of the moon-exploration company Moon Express. He started this company in 2010 with the intention of making (relatively) affordable vacations to the moon a possibility!

Last year his company announced that within a decade they’d be able to have recreational trips to the moon for about $10,000 USD. Which, considering the rapidly increasing prices of Earth-bound vacations it’s scarcely more expensive than a family-trip to Disney Land.

During their announcement last year they said they would have an unmanned trip to the moon sometime during 2017. And while they haven’t held true to this specific promise earlier this year they ran a test of their rocket that didn’t break the atmosphere.

Moon Express is one of the few companies with this aspiration with a detailed plan on how to achieve it. They’re going to start with unmanned robots actually mining the moon for resources that it can use to make it easier to create their moon resort.

Check out the Moon Express website to see more about their vacations on the moon!

Vacations on the Moon according to SpaceX

Moon Express isn’t the only company with their eyes towards the sky. SpaceX is another private spaceflight company with an aim to fill the commercial needs for the moon. In 2018 they’re taking 2 (still unnamed) passengers in a trip around the moon.

Only around the moon?

The current plan is to have them loop around the moon in a week-long trip that will skim the moon, and head a bit further out to deep space before circling back to space.

Not only will they be in space for a week, they’ll largely be on their own out there. When the passengers health is approved, and NASA approves their spacecraft and mission they’ll be off! Just the two civilian passengers on a fairly autonomous rocket to the moon!

Since they haven’t released the names of these passengers we don’t know yet if they’re a couple, or friends, or total strangers.

But can you imagine that? What a honeymoon! A week alone on an autonomous ship taking you into space and giving you some of the most stunning views of the moon, the Earth and the stars. The intimacy that would come out of something like that is going to be astounding no matter who the first two are to each other.

See SpaceX's webpage to learn more about their plans for vacations on the moon! 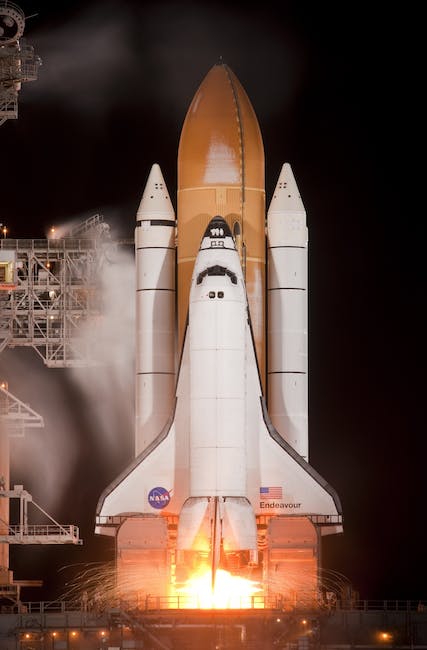 There is a company that is right now hosting vacations for space travelers, they don’t go all the way to the moon, but they’ll launch you into space and let you hang out and vacation for a few days. Even though you can’t fully vacation on the moon they’re already up and running. You can vacation in space already.

The cost for this sort of adventure though certainly isn’t cheap, they’re running tabs of up to 105 million dollars. But those who have already gone on this adventure will swear that it was well worth it. But for now it’s out of most of our price range.

Want to book your vacation by the moon with Space Adventures? Check out their website.

What are Vacations on the Moon going to be like in the future?

Right now vacations on the moon are somewhere between a “pipe dream”, “delusions of mad scientists” and an “engineering challenge and eventual marvel.” But most do agree that commercial visits to the moon are going to happen, and for a lot of us its going to be in our lifetime.

Maybe it won’t be as cliché and kitschy as the theme park portrayed on the Sci-fi show Futurama, for a while it’s likely to remain luxury resorts for the ultra-rich, those who can afford to pay the 105million that some companies are projecting the total cost will be. Or, with the rate their going, Moon Express will have us vacationing on the moon in less than a decade for about the cost of a trip to Disneyland!

If Moon Express sets up first, and have luck with their mining and excavation processes eventually the robots will need to be replaced by human workers who will complete the building of the first moon resort.

People living on and taking a vacation on the moon is a dream, but a dream that might be becoming a reality before our very eyes!