Myths and Legends of the Full Moon Phase

The full moon phase has been long-regarded as the phase that causes crazy behavior for those on earth. This has been depicted in movies, television shows, and books and is still to this day widely believed by a range of individuals. But this is only one of the many myths about a shining and glorious full moon! In this article, we discuss and, in some cases, debunk myths and legends of the full moon phase so you know what’s believed, what’s true, and what’s still unknown.

Let’s take a trip back into the olden days, where a full moon phase was a more mysterious force than it is today! It was believed cited that a full moon shining brightly in the sky was an indication of beautiful and clear weather the following day, whereas a hazy or foggy full moon surrounded by a white glow (otherwise known as the moon’s “halo”) was a sign that rain was on the way. Another ancient legend surrounding full moons says that whenever a red, transparent shield is present over the orb, it signaled a looming natural disaster, war, or the outbreak of a plague.

The Moon and our Bodies

There are many myths associated with a full moon in relation to our bodies. This is one of the most commonly held ideas about this mystical orb, so it’s certainly worth mentioning. Because our bodies are made up of 75 percent water, it is said that a full moon has the same effect on our bodies as it does on the tides of the oceans.

It’s also said that a full moon phase leads to more births than any other moon phase. While science has found no supporting data to back this myth up, it’s definitely an old wives tale that is repeated to this day.

Similarly, many hold it to be true that fertility and menstruation is affected by the full moon. Because the full moon phase and menstruation both happen on a monthly basis, historically it was believed they must be linked. However, science has proved over time that these cycles are two separate things, given the fact that the lunar cycle is rigidly set at 29.5 days while a menstruation cycle can vary between 28 to 35 days.

Others believe that more epileptic seizures occur during the time of a full moon phase. While history asserts that patients cite the moon as a stimulant for their seizures, this has not be backed by scientific research, even though it’s widely claimed. 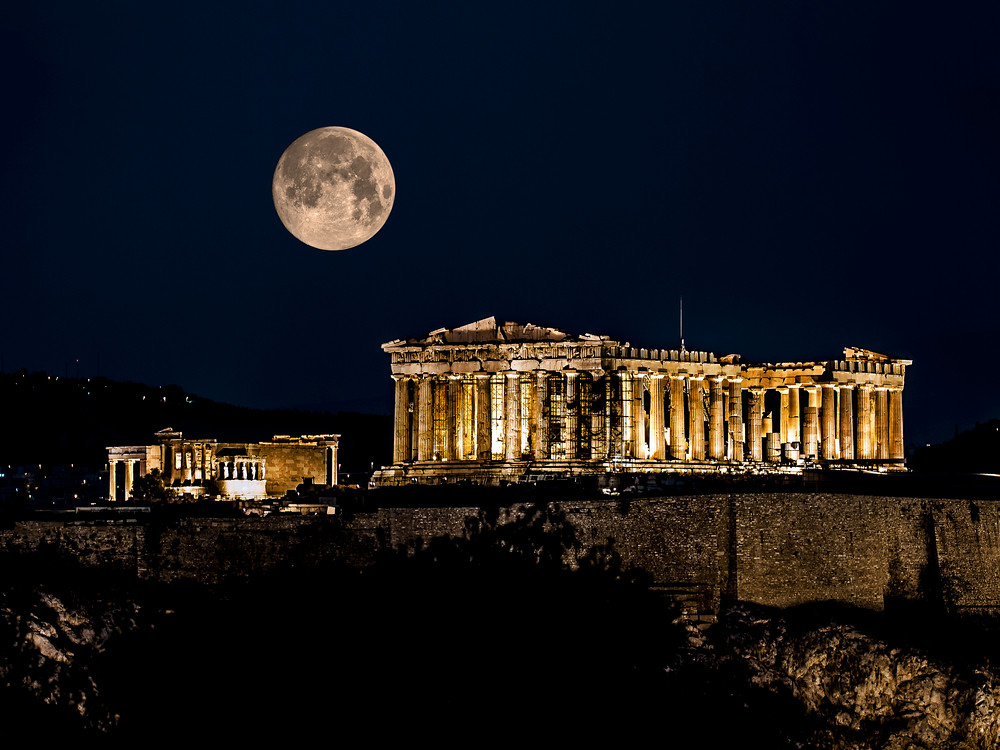 The Full Moon Phase and Religion

There are some religions and cultures that consider nights with a full moon in the sky to be sacred. For instance, communities from Sri Lanka state that legends surrounding the life of Buddha occurred exclusively during full moons, as he was born under a full moon and things like the enlightenment and nirvana occurred during this phase. Those living in these communities close their shops, avoid serving alcohol, and refrain from acts that “take another life” (like fishing) on days when the moon is in the full moon phase.

The Full Moon and Our Psyche

Perhaps the most widely recognized myth, many believe that a full moon could make us crazy. Coined from the term “lunar”, the word “lunatic” denotes the idea that someone is “moonstruck”, or acting insane. It’s believed that those suffering from mental illnesses or tendencies of dangerous and rash behavior would act up during this moon phase.

The moon certainly inspires awe and wonder. These myths and legends are interesting to learn about to better understand the hold this orb has over the world, even today.